“The government is … saying that we are burning down the trees, but that’s not true. We are taking care of the trees, the rivers, everything.” Villager 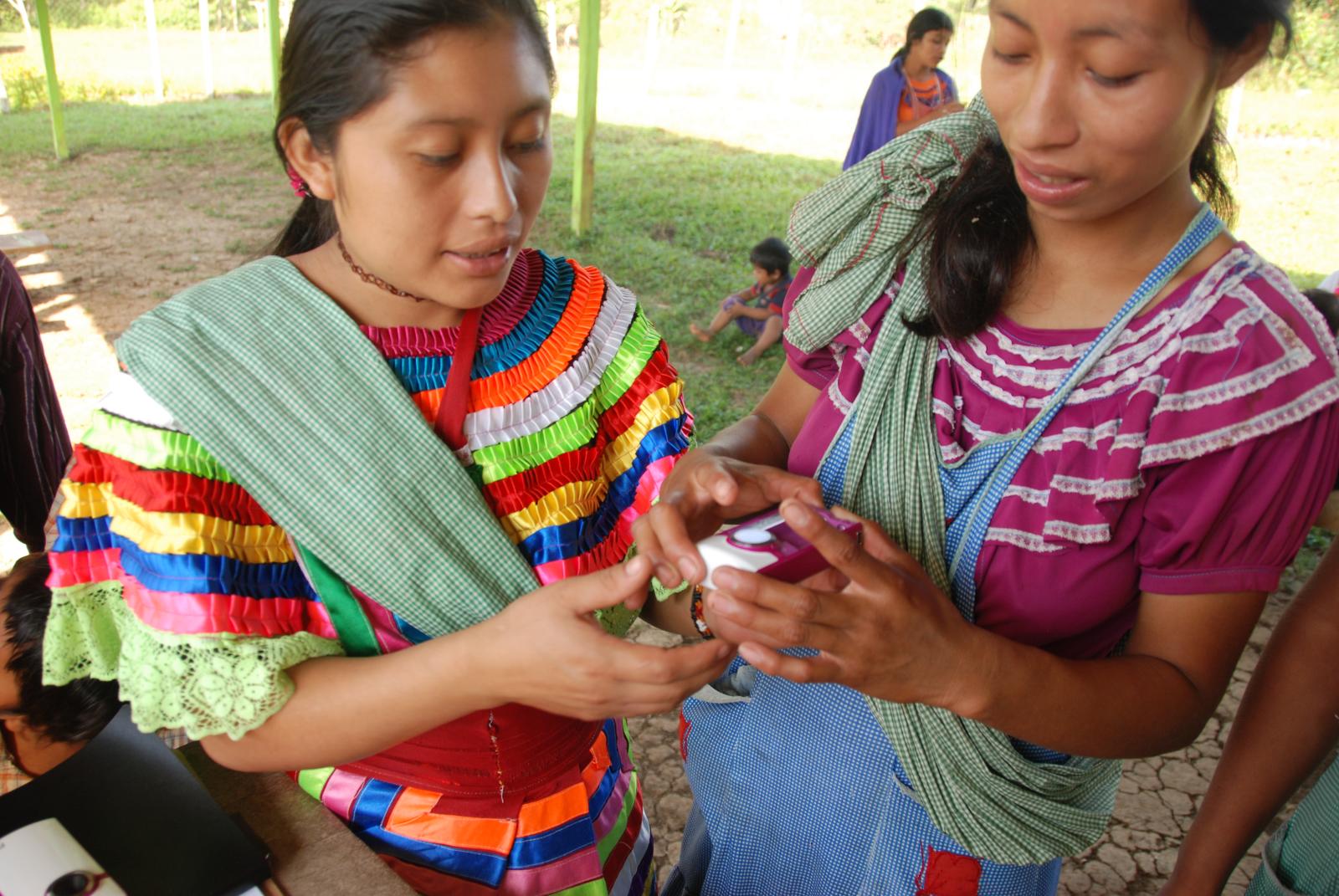 Chiapas — the region with Mexico’s greatest concentration of biodiversity — has been wrought with land disputes for generations between indigenous communities, timber companies and the government. In parts of the Lacandon jungle where official land tenure is ambiguous, some communities are under imminent threat of forced eviction by the government. This devastating prospect could force more than 500 villagers into urban slums and decimate cultural traditions. Many of these communities have been largely excluded from the processes that determine their fate.

From 2011-2014, Dd worked with local partners to introduce digital tools, increase digital literacy and improve communities’ ability to track data on their land.  With these tools and training, Dd helped build local capacity to engage in more equitable and transparent processes with the Mexican government, and to influence negotiations that will govern the region for generations.

Impact: Silenced communities have been given paths to share their stories, demonstrate their wisdom and negotiate to keep their land. For example, community members are now able to call their lawyers to discuss their case - the first time they had ever done so without having to walk for three days. Used GPS devices to confirm their territorial boundaries.